Android 10: All You Need to Know About Google’s Latest Mobile OS Version 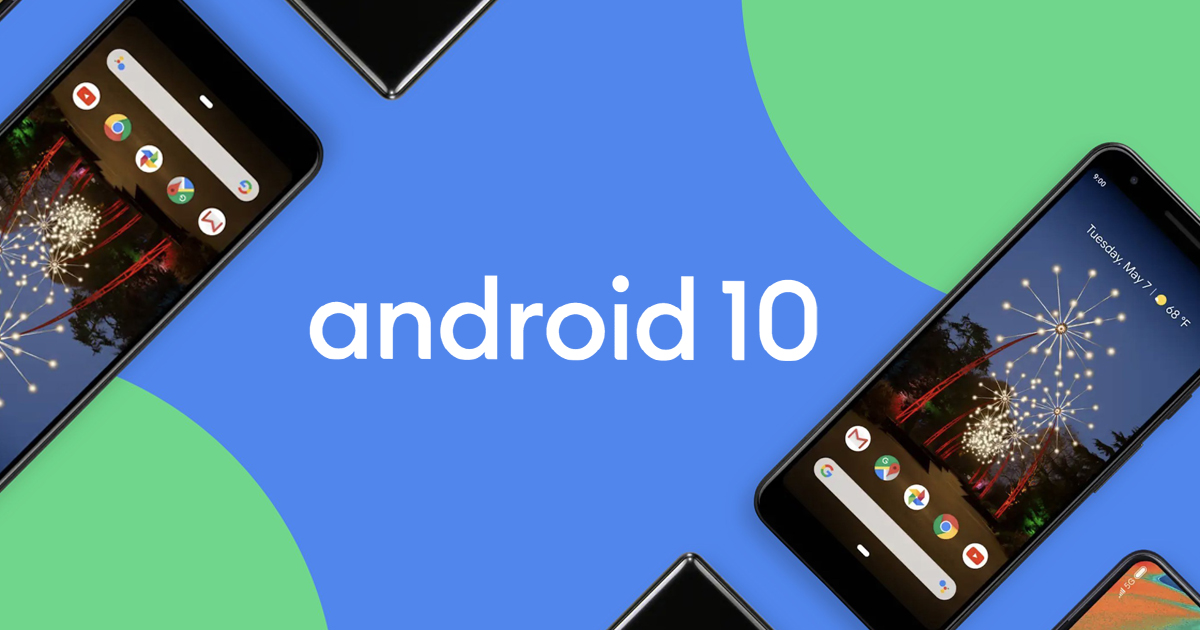 Finally, after 6 months of beta testing, Android Q as earlier it was called by Google has arrived as Android 10 and is available for selected smartphones.

Recently, on September 3, Google has announced the roll out of its mobile OS’ latest version that will start with Google’ s Pixel smartphones. Some users already have the idea about Android 10 as they have used its different beta versions among them the first was released in March this year. The final update release of the mobile OS is all set to wow users with auto closed captioning, new privacy features, dark mode, and more.

Surely, you will be curious to know about the new features of the updated OS. So, let’s start with a few basic things about Android 10.

Many of us would be thinking of – when my phone is going to get the latest Android update? To this, the answer is – it depends – as was with earlier Android updates.

According to Google VP (Engineering), Dave Burke – Google is working with phone makers and carriers to update the existing devices with the latest Android version. It indicates that the availability of updated mobile OS will vary per phone.

Further clarification is still waited from phone makers to release detail about their Android 10 roll out plans. However, Nokia has announced its Android 10 road map last month in August. Likely others will follow in the coming time.

Apart from this, there is only one way to get Android 10 update fast – that is to buy Google Phones.

The new in Android 10 is more at developers front than users will notice. Still, average android phone users will experience a mix of new and altered features once they update to the new mobile OS.

Gmail users will be familiar with this feature that suggests you responses based on your frequent message replies. Google has added a similar feature to its latest Android version. Not only replies, but Android 10 will also suggest you relevant actions, like open maps when an address is sent.

Sending files in Android 10 will be a quicker process. The new OS version allows sharing shortcuts that lets app developers set path into their app from the sharing menu thus ensuring everything is properly in place for users to send fast what they want.

Foldable phones are considered the next big thing in smartphones. Even Samsung and Huawei have pushed back their foldable launches due to non-supportive previous OS version. The arrival of Android 10 is expected to push forward the innovation so the aspirations of foldable phones can be realized.

This feature is in context with foldable devices that will be using multiple screens at once. Android 10 will allow developers about which display should be used for which tasks and what will be the result if a user switches between displays.

There are some fundamental changes related to WiFi connectivity in Android 10. As per Google, these changes will improve security and help smartphones quickly connect to other devices. Such enhancement will come handy to connect and control smart home devices via apps.

Android 10 will make apps to contain WiFi credentials in a format that enables your phone to connect to a given network automatically. It will be handy for corporates to allow visitors and members to access office WiFi instantly without login separately.

Easier now sharing WiFi password via the Settings menu. Android 10 allows you share password as QR code or read such QR code to connect to WiFi.

Android 10 has different setting for apps requesting to use your phone data as it allows access to only those folders that apps have requested to access. With this update, the latest mobile OS ensures that the app is allowed no additional access other than their requested one. Also, the updated OS version restricts apps from leaping into the foreground while you are using another app. Now, in new settings implemented by the updated OS, apps have to notify you in advance regarding access and more that you can silent to not to make noise or not to appear on phone’s lock screen.

Apart from limiting apps to restricted access, Android 10 also stops them gain information about your phone. Like, if an app searches for contacts, it is allowed to access them in entry order than in the order you frequently use them. Your phone’s MAC address by which it is identified on the internet and Bluetooth is randomized to not to disclose your identity. Apps seeking device information will be needed prior permission to gain key device information like IMEI or serial number for any app to connect with your device.

Along with, certain information like Bluetooth/camera data, WiFi settings, and communication are protected from access by other apps.

How to Update to Android 10

For Pixel owners, the update is available or is going to available as Google is rolling out its new OS version.